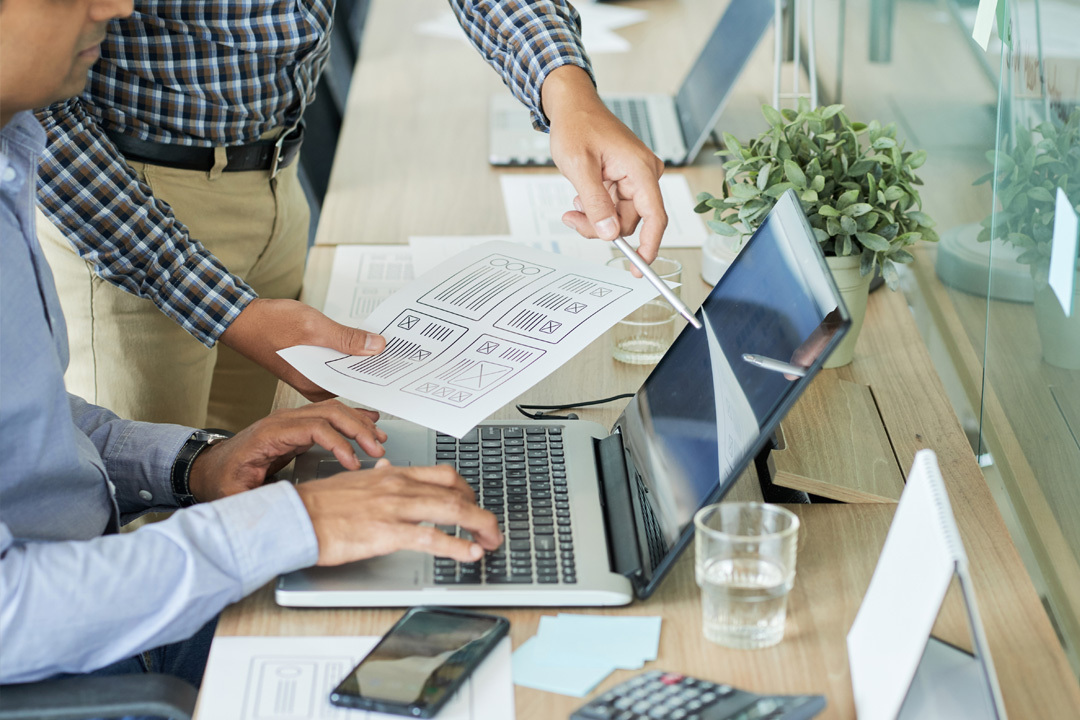 What Does Website ADA Compliance Mean for My Business in 2021?

The Americans with Disabilities Act (ADA) may have been signed into law long before the internet has been invented. What has never truly been clarified, however, is whether or not owners of inaccessible websites and apps that do not adhere to the rules of Website ADA Compliance can be penalized. There have been various cases where the court ruled that websites are regarded as public accommodation places; hence, the same inaccessibility could violate Title III of the Americans with Disabilities Act.

To bolster litigant claims the inaccessibility of websites constitutes discrimination, they generally assert some of the provisions of the Web Content Accessibility Guidelines (WCAG). This means, theoretically, that if your business wants to stop any litigation, you need to comply with the Website ADA and WCAG.

What is the Americans with Disabilities Act?

ADA Compliance 2021 is a law that prohibits discrimination and provides that places considered as public accommodations have to be accessible to people with disabilities. According to 42 U.S.C. § 12181(7), these public accommodations include privately owned and operated facilities affected by commerce. Then again, since the said law was enacted long before the internet era, it didn’t mention any apps or websites.

Technical Standards for Website ADA Compliance and the Law

One thing’s clear at this point -- that according to the ADA Compliance, and general care and compassion for others, all places considered as public accommodations, including websites and apps, should be accessible to anyone, especially to persons with disabilities. With that said, the more important question is how you can make your apps and websites compliant?

To answer this question, one has to refer to Website ADA Compliant and Web Content Accessibility Guidelines (WCAG), specifically 2.0 AA and 2.1 AA. These sections are technical standards that are organized under four principles, with 12-13 guidelines that have testable criteria at three levels: A, AA, and AAA. Each principle is as follows: perceivable, operable, understandable, and robust.

While ADA is the law, WCAG, which is not incorporated into the ADA, provides the legal guidelines for its implementation, nor is there a federal prescription for this. Even so, WCAG has often referenced the courts when outlining the technical standards in making the websites accessible, which is why the issue is complex.

While there’s nothing in the law that explicitly declares that all private-held websites need to be compliant with the ADA, you generally don’t want to debate this with the court if/when you’re fighting for your cause in a case filed against you.

Following the reasoning of the courts, the law that best applies to websites and apps is Title III of the ADA. This provision outlines the 12 categories that are considered public accommodations. The same law also specified that all organizations, businesses, non-profits, large corporations, and companies fall under the province of the ADA.

The Department of Justice (DOJ) issued a 2010 guideline called the Advanced Notice of Proposed Rulemaking (ANPRM). This may not be a law but it was considered a published notice signifying the agency’s intention to study and get everything correct/specific before making a law. Through this guideline, the question of WCAG’s credibility as a success benchmark was raised.

Recently-ruled cases involving Website ADA Compliance 2021 revealed that Florida, New York, and California are the cities where the most ADA-related cases were filed. Most of these cases had litigants assert their local anti-discrimination laws, human rights law, and the Unruh Act in conjunction with the ADA and WCAG. Because of that, the plaintiffs were granted more ways to pray and be awarded damages in a state court.

Because of the consent decrees entered by the DOJ with private companies, they were able to compile legal best practices to avoid any kind of ADA-related litigation.

Today, almost all WCAG-related litigations are settled in private. Most common suits are filed against large companies (usually large and/or publicly traded) and government organizations that serve public use. Those two groups are typically, but not always, the ones who should be most concerned.

Fortunately, the groups who need to show more concern typically have more resources available to support a compliant infrastructure. For those concerned, you might invest more resources in hiring more people to do these things. In doing so, you have peace of mind there’s a low chance of litigation.

Compliance means adhering to the provisions of the law to ensure that its intent and purposes are complied with. In the case at bar, compliance means adhering to the intention of the ADA. Furthermore, this means that for businesses to be compliant with the said law, they need to ensure that the places of public accommodation that they own and operate should be accessible to anyone, most especially to people with disabilities. And since courts refer to the ADA when ruling website accessibility cases, compliance with the ADA also means making one’s business websites accessible.

On the other hand, accessibility refers to the ability of a place, or in this case, an app or website, to be accessed by its users. If the said app, website, or places of public accommodation is not accessible, the person who experienced such an alleged form of discrimination can file a case citing non-compliance with the provisions of the ADA and its implementing guidelines.

Does ADA Apply to Businesses with 15 Employees or Less?

The short and straightforward answer to this question is yes, it applies to them. Title I of the ADA specifically talks about employment discrimination, while Title III talks about discrimination by not ensuring accessibility in places of public accommodation.’ The 15-employee threshold only applies to Title I of the ADA. This means that if you’re a company that employs 15 or more individuals, you need to be compliant with the ADA’s provision on employment discrimination. With that said, even if you have 15 or fewer employees and you operate places of public accommodation, you still need to adhere to Title III of the ADA. Otherwise, you may be held liable for discrimination.

What does it cost to make a website compliant, and what are the steps to do it?

There are three steps experts suggest that every business should observe to avoid getting sued for discrimination under the ADA -- audit, remediate, and include a website accessibility statement.

You need to conduct a website audit at least twice a year to see if your site is compliant with WCAG 2.0 or 2.1 AA. This extensive manual audit usually costs somewhere between $1,200 and $12,000. Once you identify the loopholes in your website, it’s time to fix them. You call this process remediation. Surprisingly, remediation often costs $500 or less if you only operate a small and simple site. However, if you’re in the banking, hotel, and restaurant business, expect to pay a heftier remediation fee that could go as high as $5,000 or more.

Lastly, to protect your site from lawsuits, it is better to include a website accessibility statement. Though this doesn’t always mean that your website is indeed 100% accessible, it’s enough to save you from spurious WCAG and ADA litigations.

Overlay widgets are said to be utterly worthless by experts. Hence, it’s better not to invest money in them. This may be a cheap option, but it doesn’t help. And when you want to use a scanning plugin, opt for the scanning tool named WAVE. It’s free, so there's no need to shell out more money for that. If you must, it is better to spend your money on on-site audits and remediation with a professional service provider.

Though the ADA law does not expressly provide that websites and apps should be accessible, it’s always better to be safe than sorry. Plus, it’s hard to argue in court when you’re up against mountains of case laws that support the litigant’s proposition. However, this doesn’t mean that you can’t keep yourself immune from being sued. Invest in a regular website audit, intensify your remediation efforts, and note the governing guidelines. If you adhere to all these, you can operate your business confidently.

If you need help ensuring that your website is compliant with the ADA and WCAG, talk to ATAK Interactive. We are here to offer a lending hand. 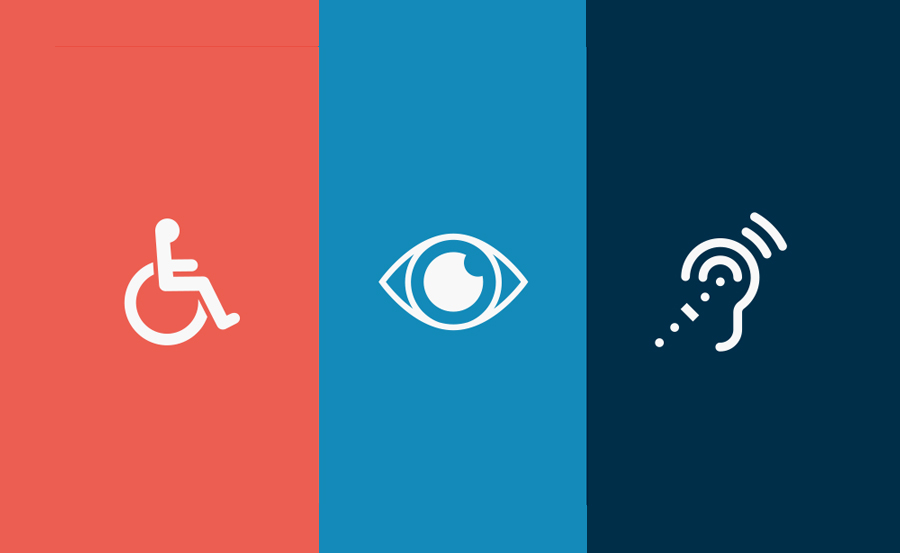 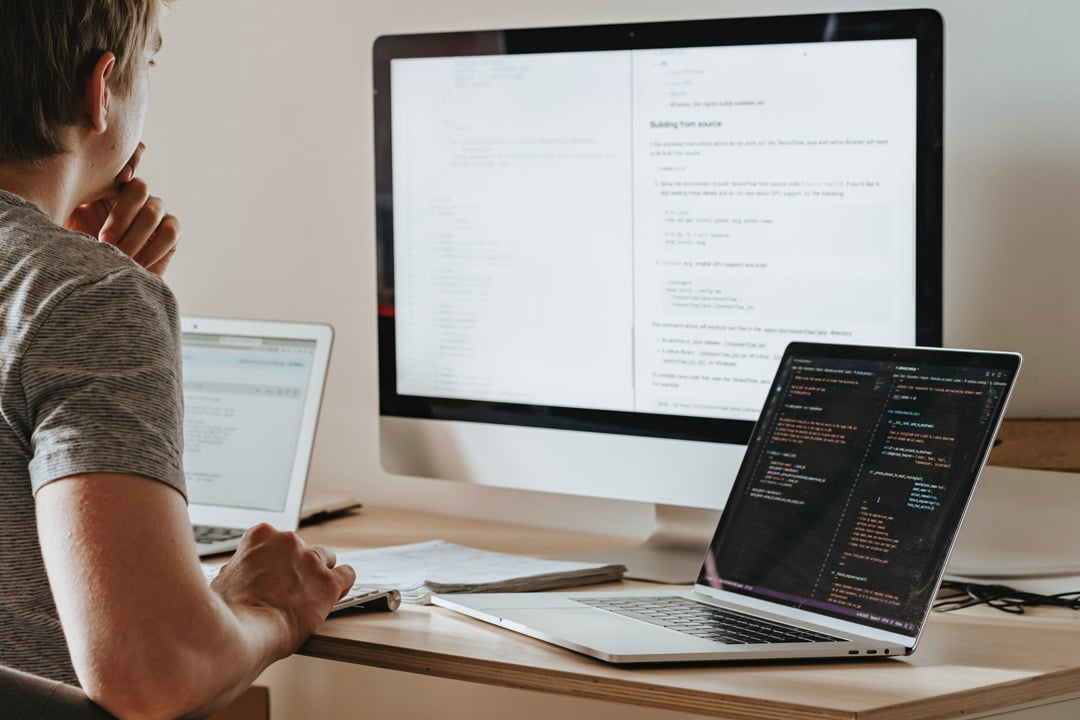 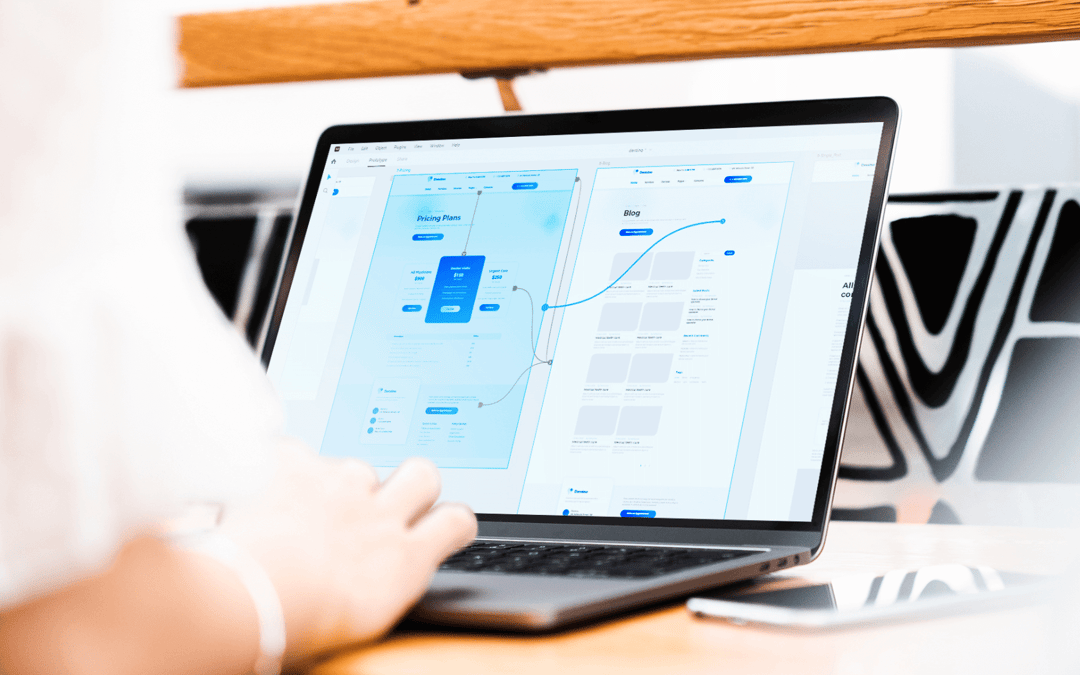 For years, it has been hard for many users to discern the differences between Adobe XD and Adobe Photoshop. Photoshop has been the software of choice for…